The art of Terry Haggerty – still painting or already sculpture 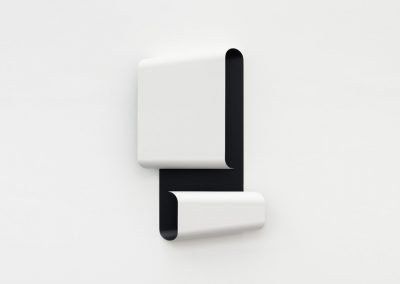 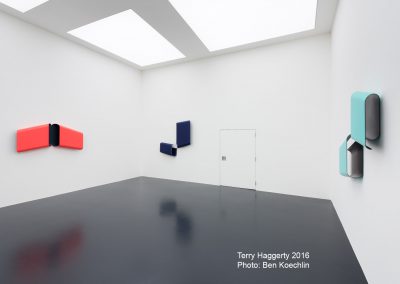 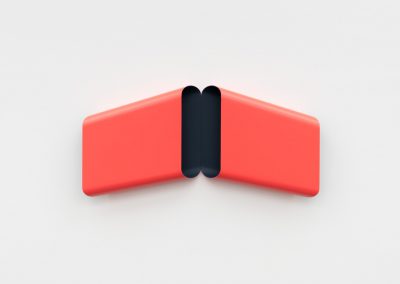 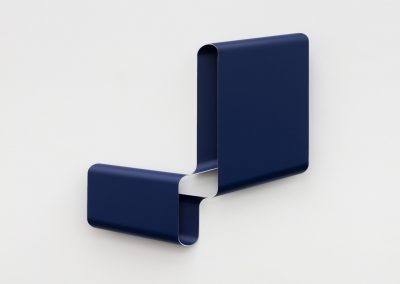 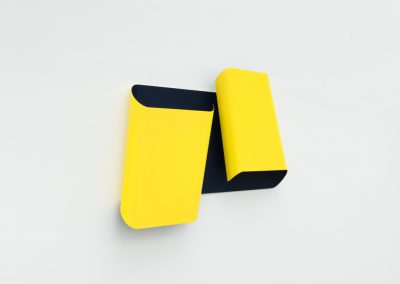 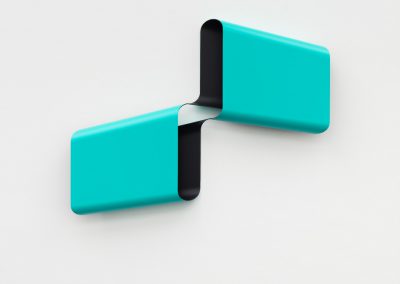 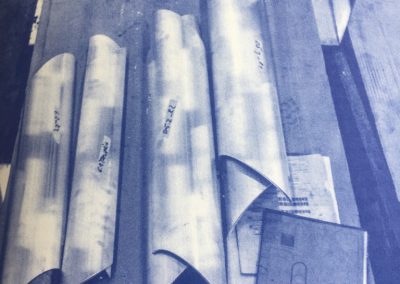 London-born and Berlin-based artist Terry Haggerty amazes with visual effects.
His works of art are paintings on one level and objects on the other.
Where does the two-dimensional end, where does three-dimensionality begin?

What is striking about these wall objects is the literal “kink in the optics”: the works are characterized by reduced, clear aesthetics and extraordinary technical perfection. Perfection, which Terry Haggerty also wanted to see realized in the metal works for this series of works. Together with the Ferrum Lasercut team, he succeeded in producing the designs in aluminium based on folded paper.