DESIGN OR NON-DESIGN – THAT SOMETIMES lies IN THE EYE OF THE BEHOLDER.

At Ferrum Lasercut, we realise your design ideas in metal. And there are many good reasons for that.
One reason is of a personal, family nature. Our managing director Uwe Glasenapp has had a soft spot for industrial design since his youth. The subject is well established in the family. His grandfather Werner Glasenapp and his uncle Jörg Glasenapp were both professors of industrial design.

Werner Glasenapp founded the post-war design department at the Folkwangschule für Gestaltung in Essen in 1949. It was he who in 1966 wrote the first written job description of the industrial designer for the Federal Labour Office. In 1963 he appointed guest lecturers for automobile design and in 1965 for “rendering” at the college – at a time when these disciplines were still considered “design-irrelevant”. His son Jörg taught at the Fachhochschule für Gestaltung Kiel. Both worked for well-known companies (e.g. Küppersbusch, Rondo, Krups, Miele, Unit, Dorma, to name but a few) on products such as ovens and cookers, washing machines, household appliances, bicycle accessories, microscopes, door closers, fittings, pumps and gears, jackhammers, concrete mixers, boilers.

With one of our customers at Ferrum – the Midgard company – we are taking on the legacy of Werner Glasenapp, at least in thought. The trained gold and silversmith designed at least 2 lamps (tubular table lamp Kandem No. 934 and swivel lamp Kandem No. 830) for the lamp manufacturer Körting & Matthiesen, Leipzig, during his studies at the Dresden Academy around 1930.
What sounds obvious to us today was a groundbreaking innovation at the time. Up to that time, workplaces in the factory had been illuminated by hanging industrial luminaires. This meant that the workers at the workplace were themselves in the light.
The solution to this problem was developed in 1919 by an engineer named Curt Fischer, later founder of the Midgard company. His design marked the beginning of a new type of light – the positionable light for the electric light bulb.

Numerous designs prove that this idea also found favour at the Bauhaus Dessau. They are characterised by the fact that the light could be directed without the aid of tools. More than 100 years ago, Midgard started the industrial production of the lamps. After a chequered history, David Einsiedler took over the rights and patents as well as the old tools and has been producing the “old” luminaire designs for several years. In addition, the team reinterprets the idea of positionable light and produces modern and at the same time sustainable luminaires such as the AYNO model in various sizes in Germany. (German Sustainability Award 2020).

With the customer Midgard, a circle of a family nature closes for Uwe Glasenapp and thus also for Ferrum Lasercut. After almost 100 years, another Glasenapp is contributing to the fascination of positionable light. 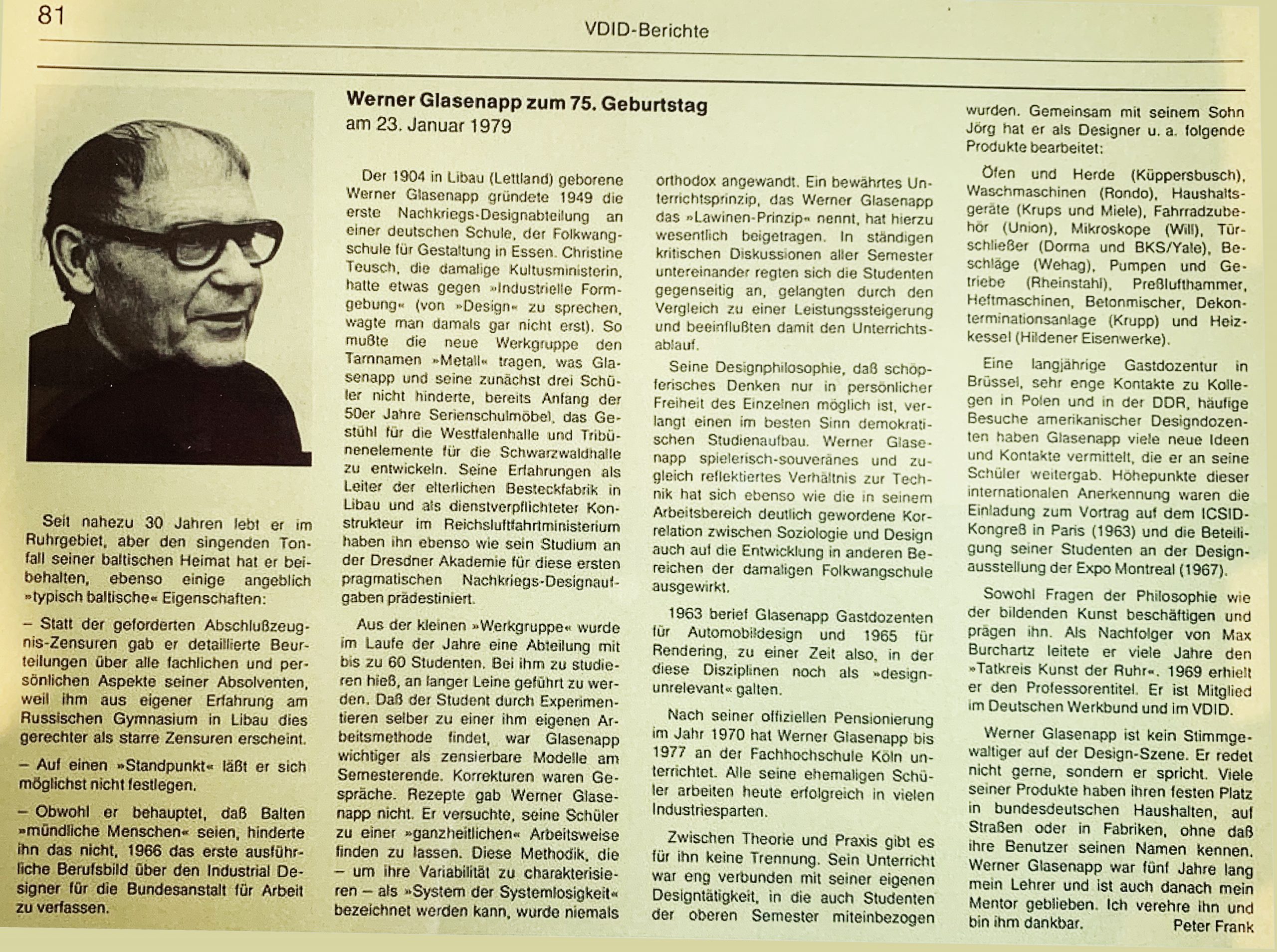 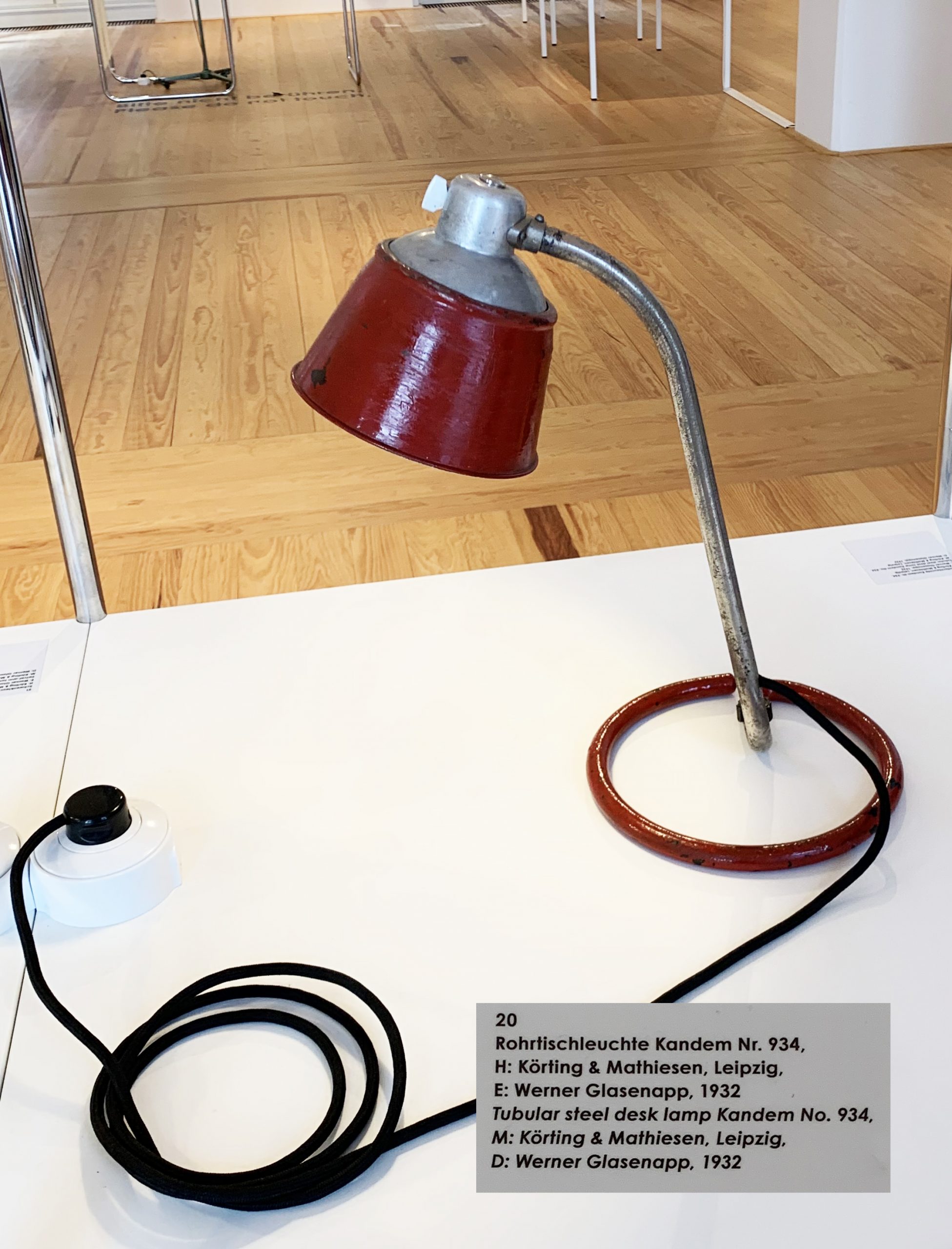 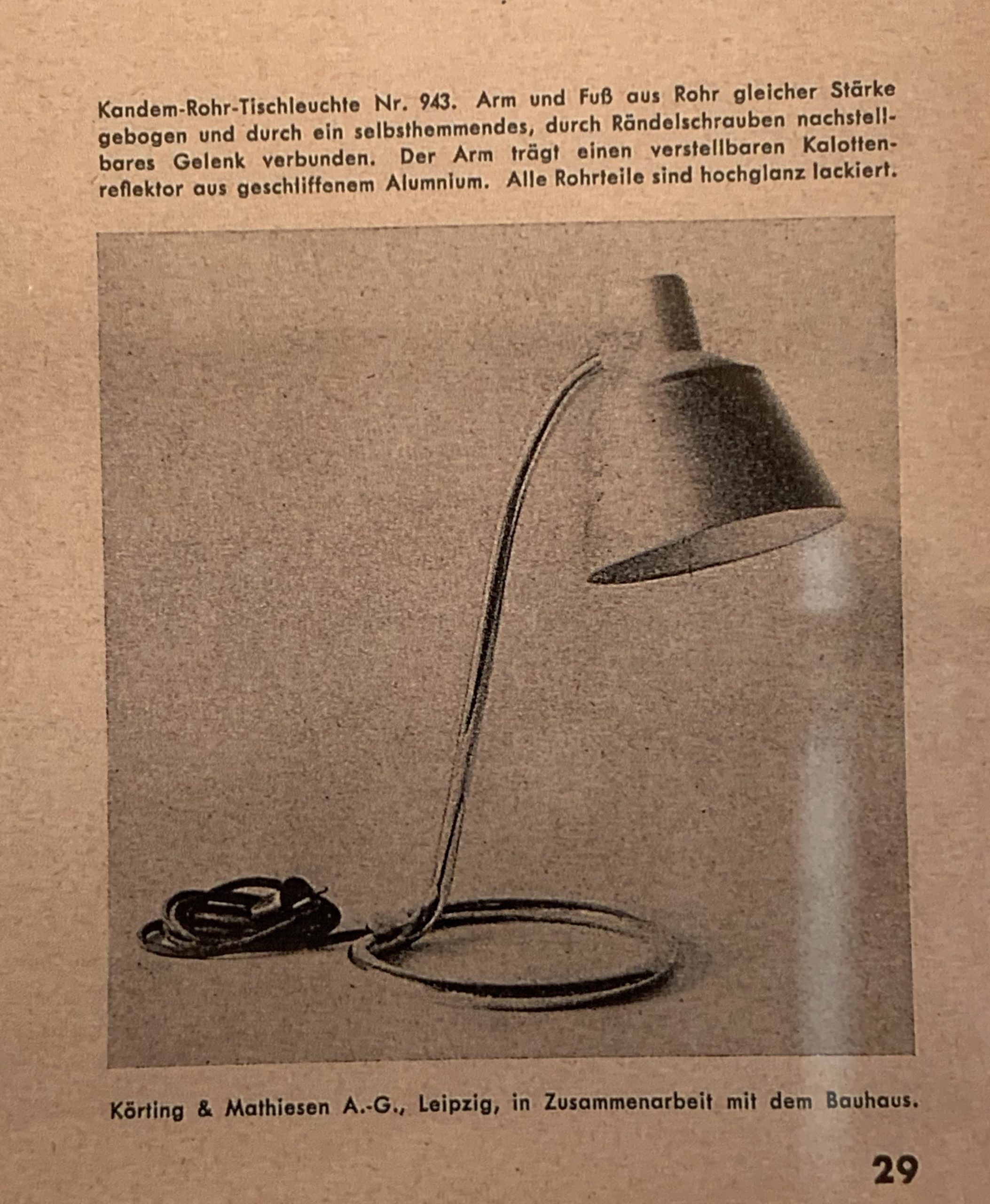 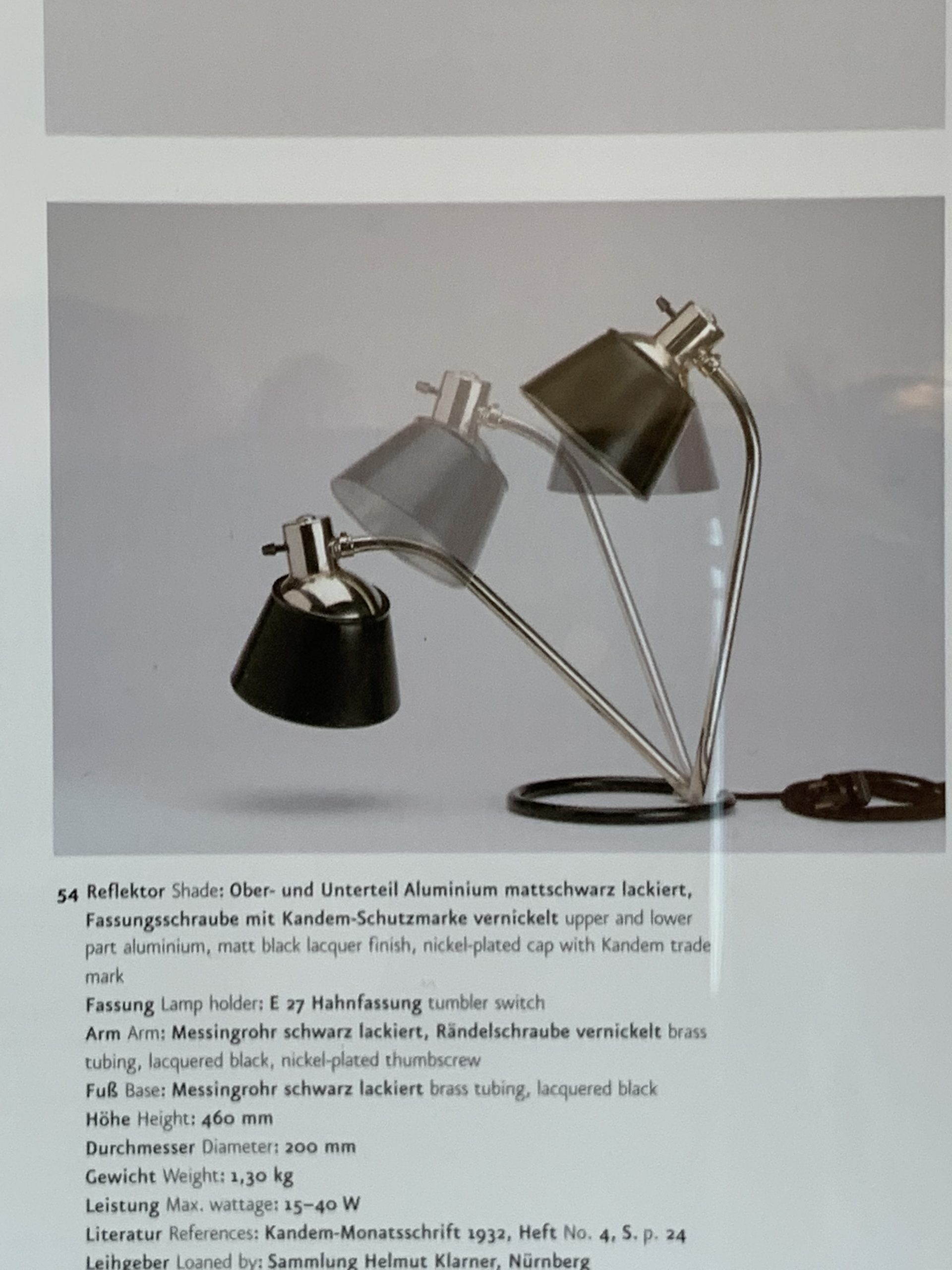